Previously, bird watching has been known as your “Grandmother’s hobby”, but more recently it has become a wildly popular past-time for all ages. Due to Sidney’s many ecological reserves and parks, local birdwatching has taken off. With Vancouver Island’s mild climate, there are large selections of birds who permanently nest, as well as migratory birds who only show themselves seasonally.

Keep an eye open for bird sanctuary signs like the one below that indicate areas for bird watching. Frequently there are information signs with listing common species to the area and information on their habitats. 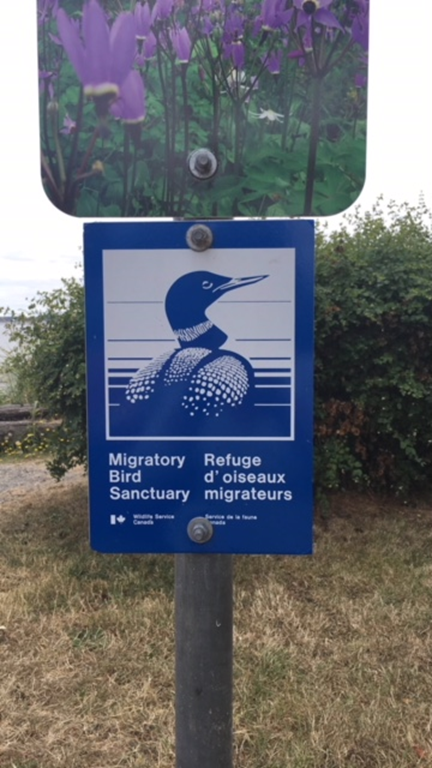 Check out our local favourite spots below: 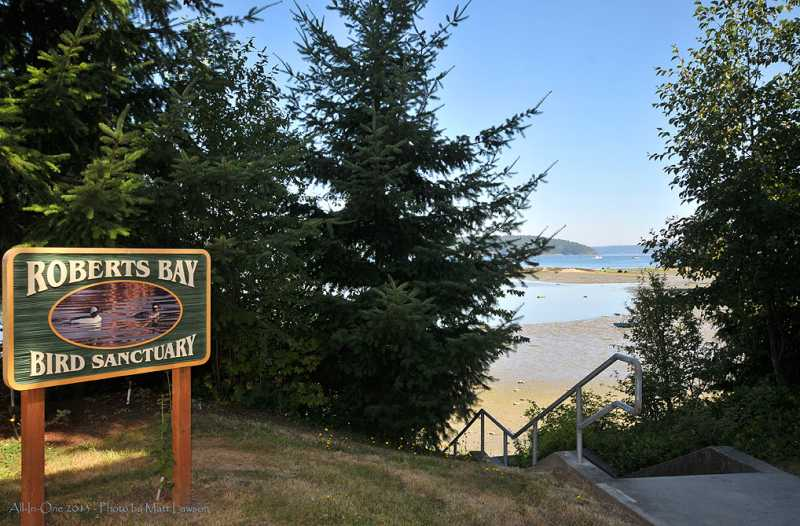 Robert’s Bay is only a few steps away from Van Isle Marina. It is home to many native shrubs and trees that provide hunting grounds and nesting sites for many mammals, not just birds! The mud flats at Robert’s Bay are an important part of the local ecosystem as many mud shrimp and small creatures are found here, which feed many birds. The ever first photo documented record of the rare Laughing Gull in British Columbia took place here! 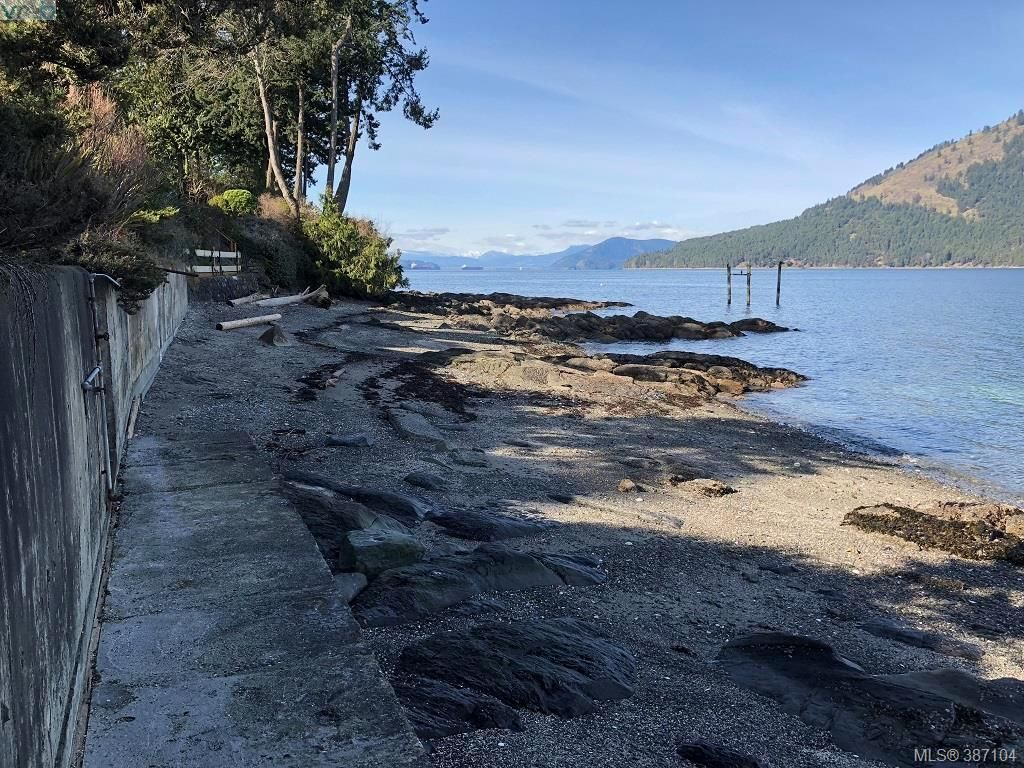 Land’s End Road is the northern-most point of the Saanich Peninsula, mostly commonly known for being home to the Swartz Bay Ferry terminal. This area is also home to a significant amount of birds who rely on the sandy beaches and low tides to feast. The dense forests surrounding the area provide shelter from the elements and provide perches to nest. 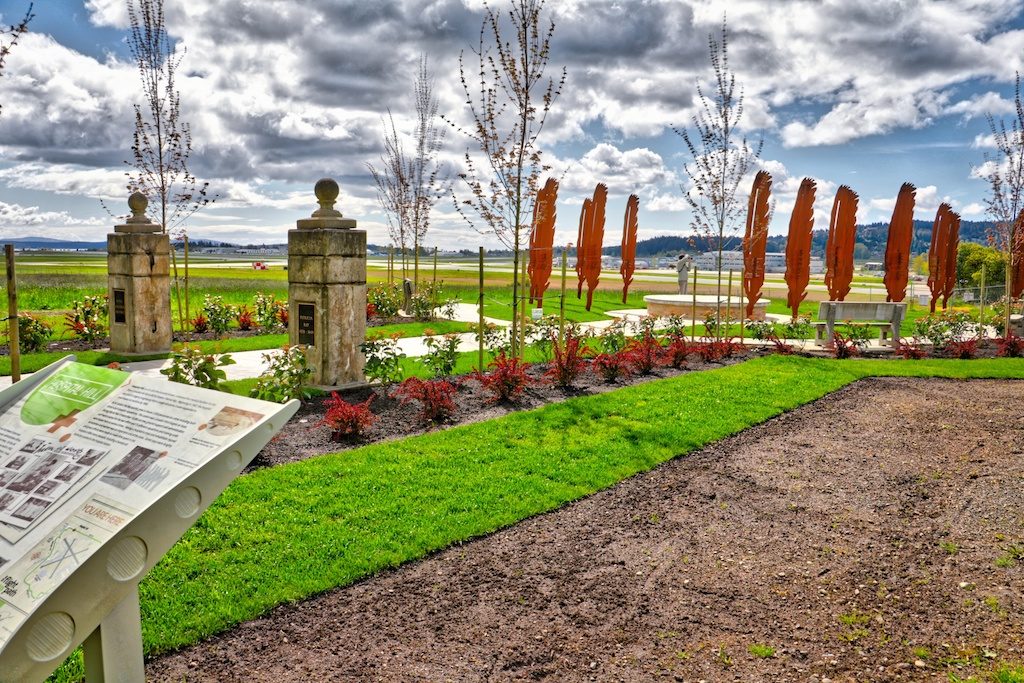 Even with constant airplanes passing over, sightings of rare birds are frequent in this area! The airport is the only place in North America that you can spot Skylarks. The Victoria International Airport Authority has worked alongside the Victoria Natural History Society make the lands that surround the airport more of a suitable habitat for the Skylarks. As these birds are ground nesters, initiatives include mowing specific plots of land to make the area more suitable to nests. The 9 km pathway around the airport is a great way to see birds by foot or by bike. 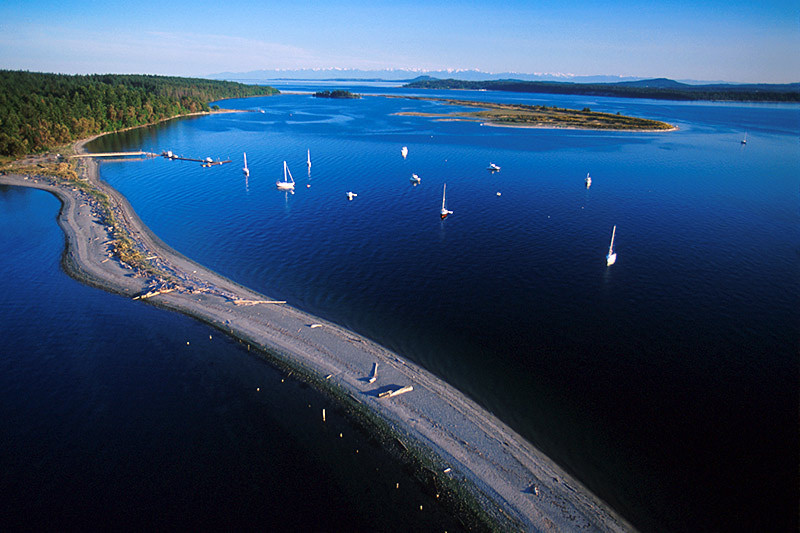 During Fall and Spring migrations, Sidney Spit is a birder’s paradise. Due to recent efforts to better preserve the spit and surrounding area, Purple Martins have made a comeback and can be seen in the nesting boxes along the docks.

Are any of your favourite bird watching locations on the Saanich Peninsula? Let us know in the comments! 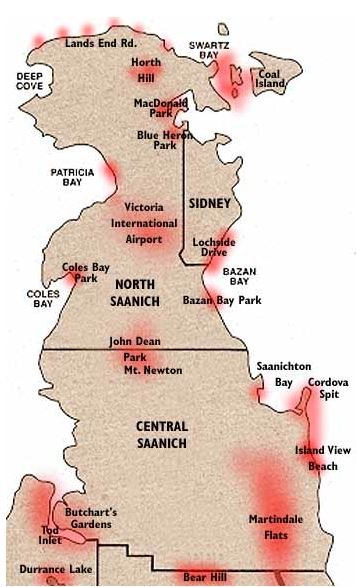