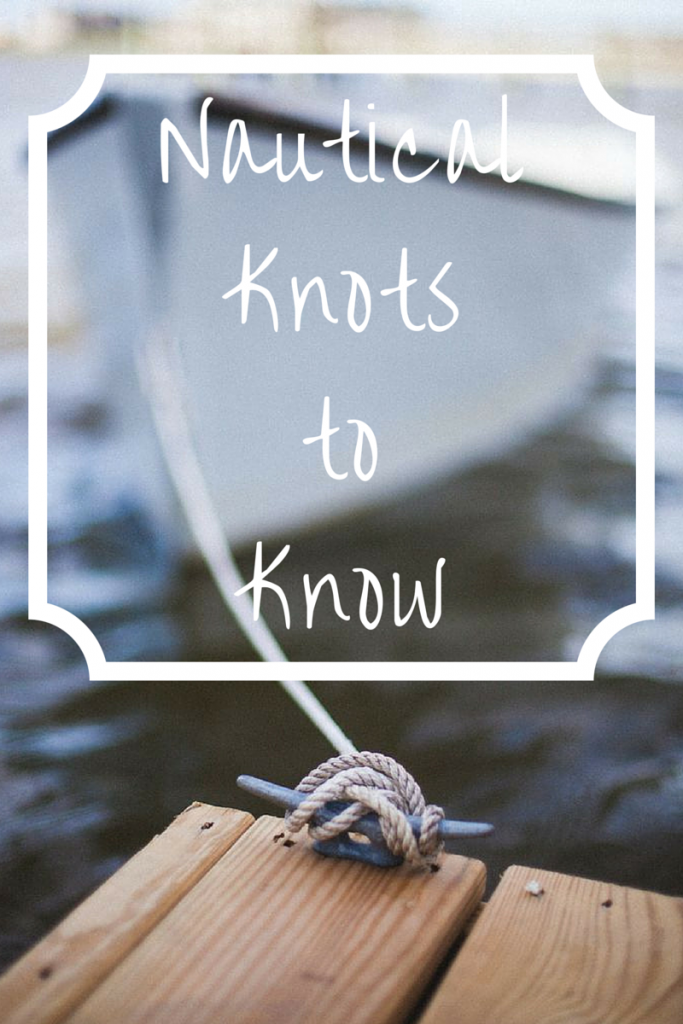 There are as many knots to know as there are stars in the sky – or so it seems. However, the reality is that most boaters can get along with only knowing a few, as long as they’re the right ones!

The bowline is arguably the ‘king of sailing knots’. It has been in use by boaters for at least 500 years. Simply put, the bowline is an easy way to turn the end of your rope into a loop. Why is this useful? You can tie it around a post or other fixed object. It can also be used to tie two lines together. Under pressure the bowline tightens, so it won’t give way.

The well-known ditty for tying a bowline is as follows: “The rabbit comes out of the hole, goes around back of the tree, and then jumps back into the hole.” The “rabbit” is the working end of the line; the “hole” and “tree” are formed in the standing end. To finish the knot properly, give a hard pull on the tree and the rabbit’s ears at the same time, so the shape of the knot is not deformed. To untie a bowline, turn the knot over and bend it downward. 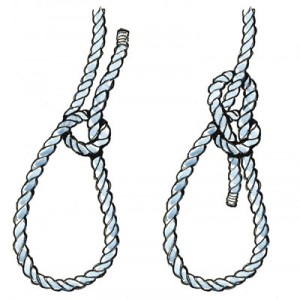 A clove hitch is another extremely useful knot. It has the advantage of being very easy and quick to tie and untie. A common use for this knot is to attach the lines from fenders to hang over the side of the boat as you come into the dock.

Take one full turn around the object the line is being secured to. Then pass the line over itself as you take another turn. Finish the knot by tucking the working end under itself and pull tight.

A proper cleat hitch is easy to tie, very effective and it can be released under load without worrying about losing a finger in the process. Any time you make off a line on a cleat, on a dock or on deck, this is the knot to use.

Remember, practice makes perfect! Don’t worry if these knots don’t come out right the first few times you try them. With enough practice, they will become like second nature. Armed with just these few knots, when it’s time to tie up to the dock or put out the fenders, you will be able to do so like a pro.