In the spirit of all things spooky, this Halloween we have complied a list of the scariest stories from across the Gulf Islands. Whether or not you believe in ghosts, these tales are sure to send a shiver down your spine. Continue reading, if you dare… 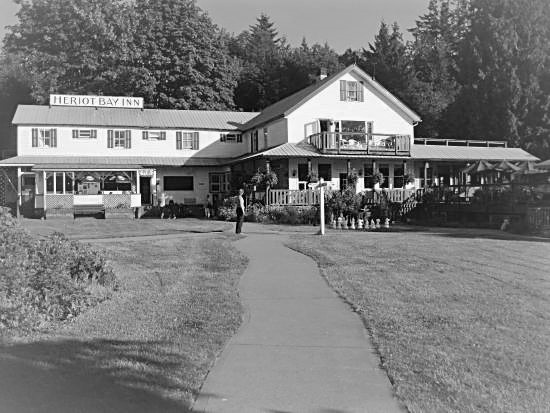 Nestled in the hub of beautiful Quadra Island sits a quaint and beautiful Inn.  The Heriot Bay Inn was built in 1894 and was very popular for local trades in fishing, prospecting and logging.  More recently, it is known to locals and tourists as a place to get a great bite to eat and a pint.

Legend has it that many years ago, a bar-fight broke out between a few resident fishermen and a single unknown logger.  The fight went too far and resulted in the death of the logger.  No body was ever found.

To this day, guests and staff experience spiritual encounters while at the Inn.  Stories of spirits screaming, hanging out of windows, and requesting drinks at the bar are common. 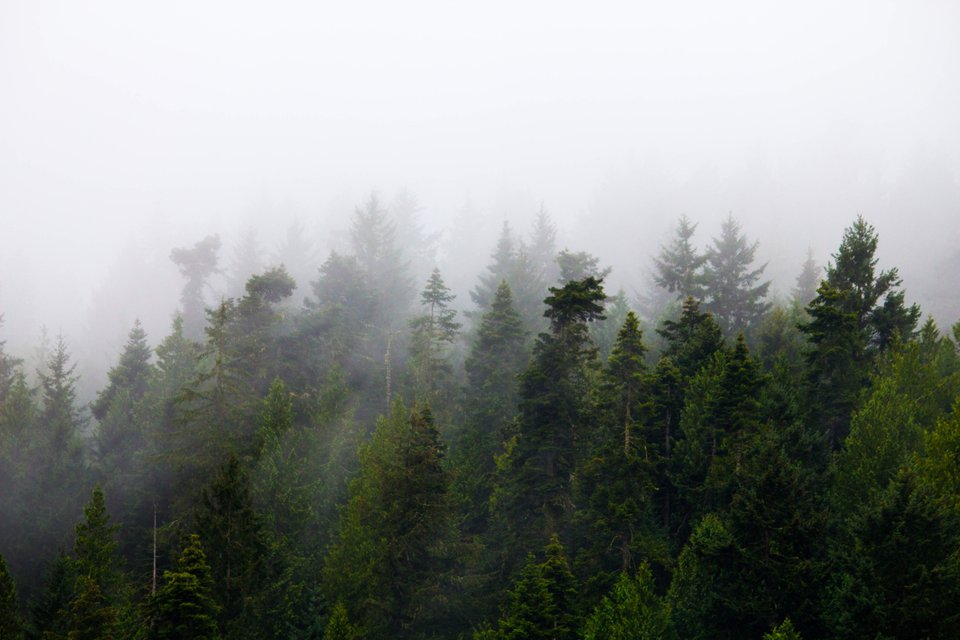 Bedwell Harbour on South Pender Island is a popular, sheltered anchorage for many boaters in the Gulf Islands. In the forest you will find a few yew trees; with their poisonous, red, berrylike fruits. In certain folklore, a yew tree is often associated with death and despair. 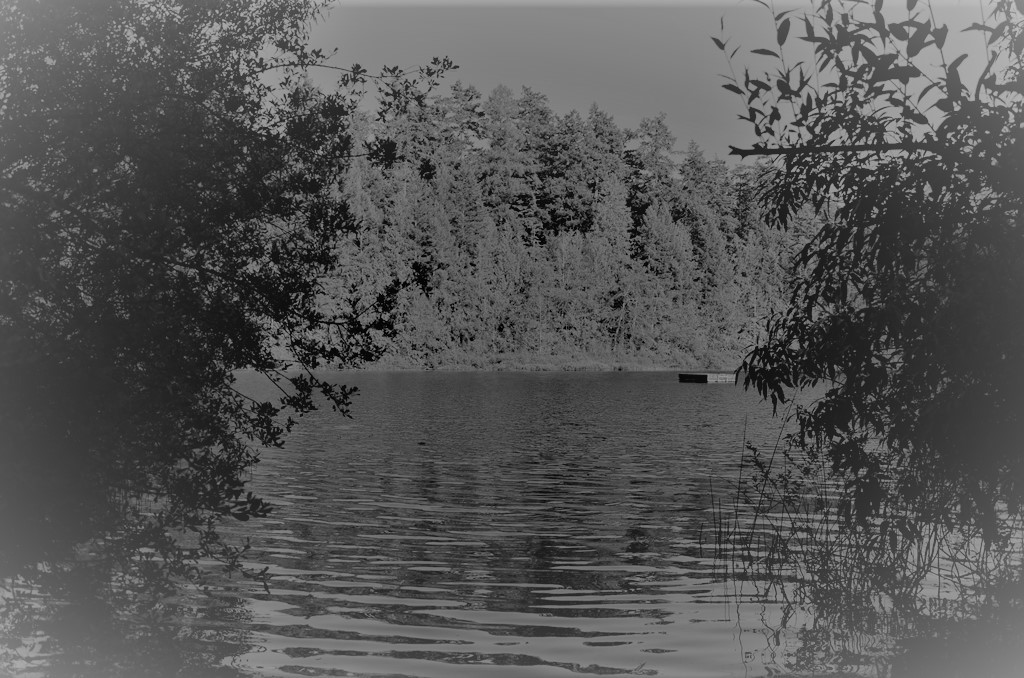 Weston Lake is among the trees in southern Salt Spring Island. It is a natural access lake, without a beach of any kind and is primarily known as a swimming hole for locals.

This lake is known to be haunted by a man who drowned here in the late Sixties.  Since then, there have been multiple recorded sightings of ghost-like figures along the shores of Weston Lake. There was a memorial for the man that was built near-by, which has apparently ceased the sightings of this ghost. 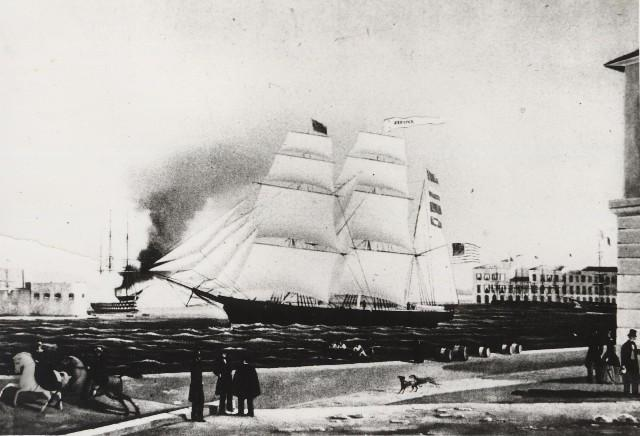 It was a dark and stormy night off the coast of Mayne Island in February of 1872. The 200 ft Zephyr was a three-masted brigantine making a trip from Nanaimo to San Francisco carrying large slabs of stone.  Snowy skies and rough seas saw The Zephyr thrown onto rocks just past David’s Cove off the Northeast corner of Mayne Island.  Many of their crew narrowly escaped drowning however three men did perish with the ship and their bodies never washed ashore.  Local legends say that the sound of wood cracking can be heard during stormy days off the coast of Mayne.  Since the wreck was found in 1976, it has been established as a scuba diving site. The stone was lifted from below 40 ft of water and placed in Nanaimo and on Mayne Island.

Halloween falls one week today! What spooky stories will you be telling?

Protected Anchorages in the Gulf Islands
Scroll to top
Translate »