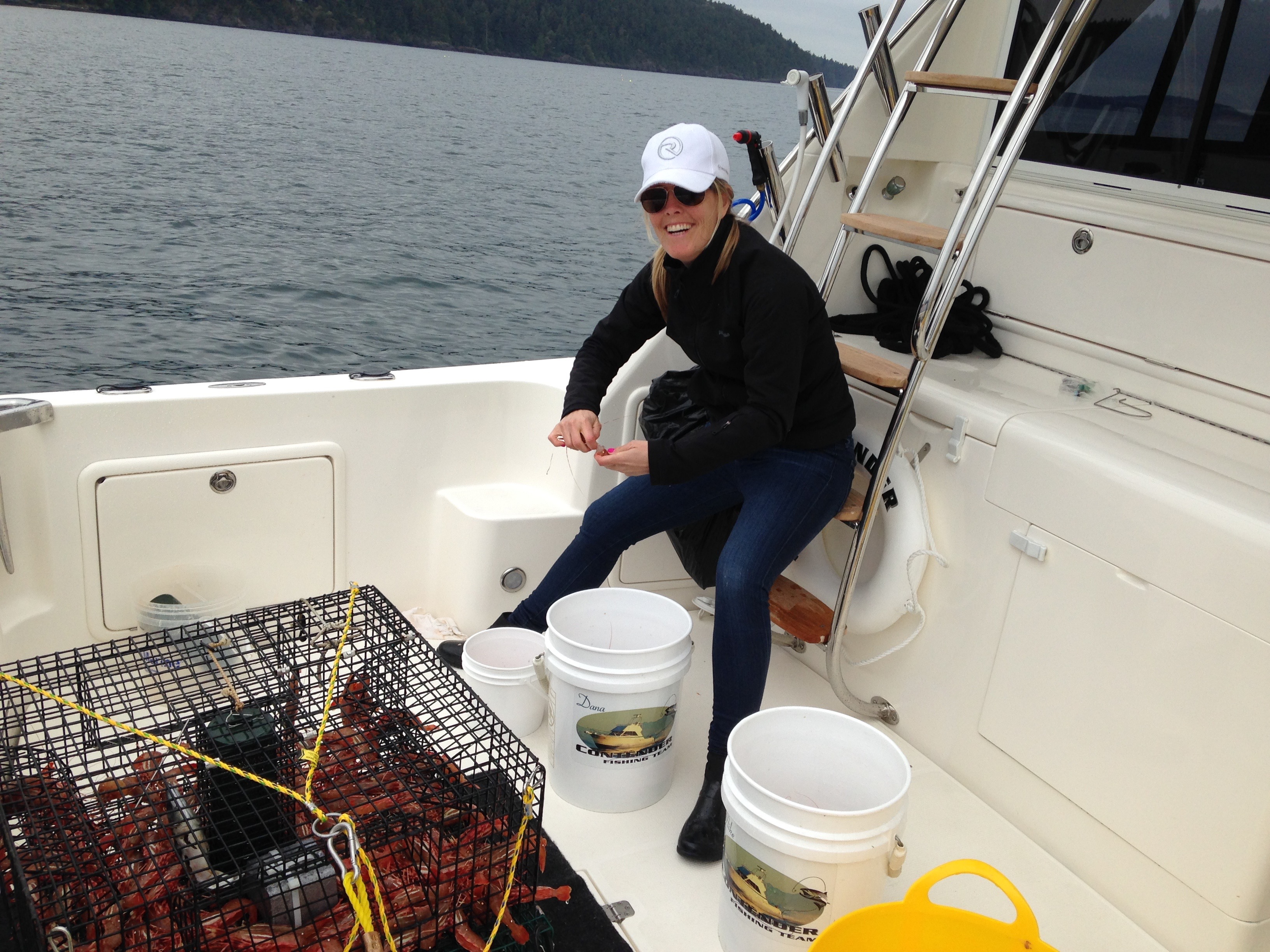 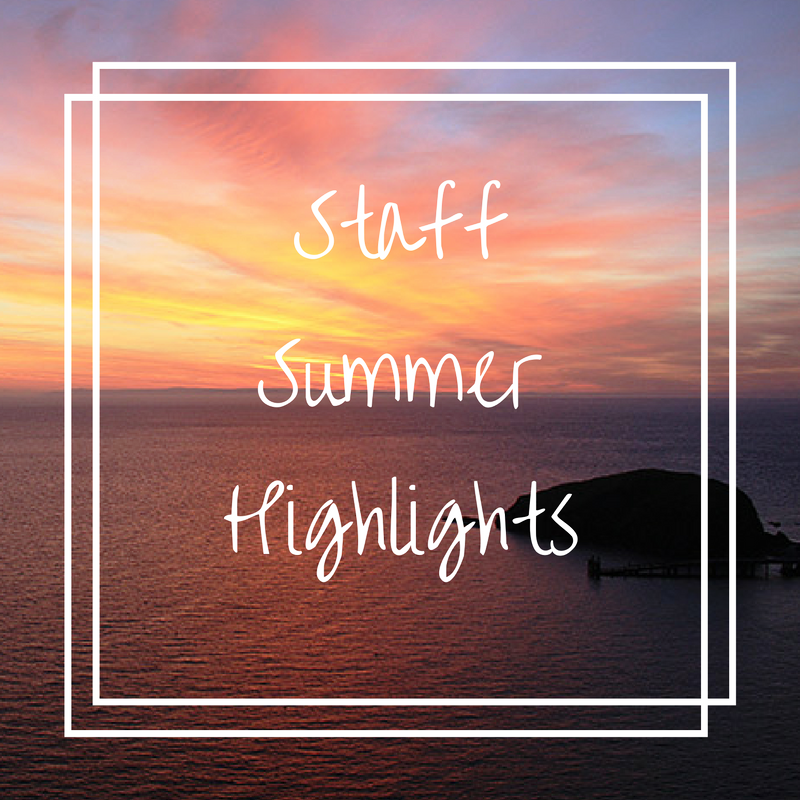 The sun is setting on Summer 2016 and as a team we are reflecting on some of our favourite moments.

Dana couldn’t decide between her two favorite moments from this summer. The first was her birthday weekend cruising the West Coast aboard her and her husband Mike’s 34 Riviera, Contender. The weather forecast was looking bleak but through a birthday miracle, the sun came out and it turned into one for the books! Another memory that stood out was the outstanding prawning she did in the San Juan Islands with family and friends. 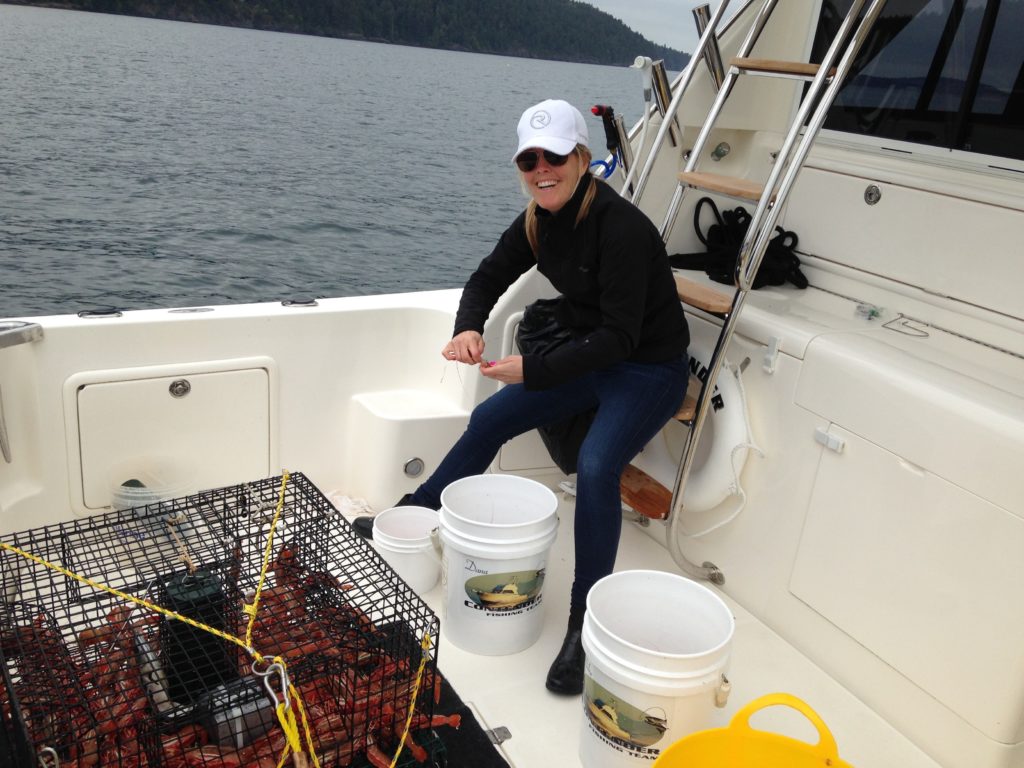 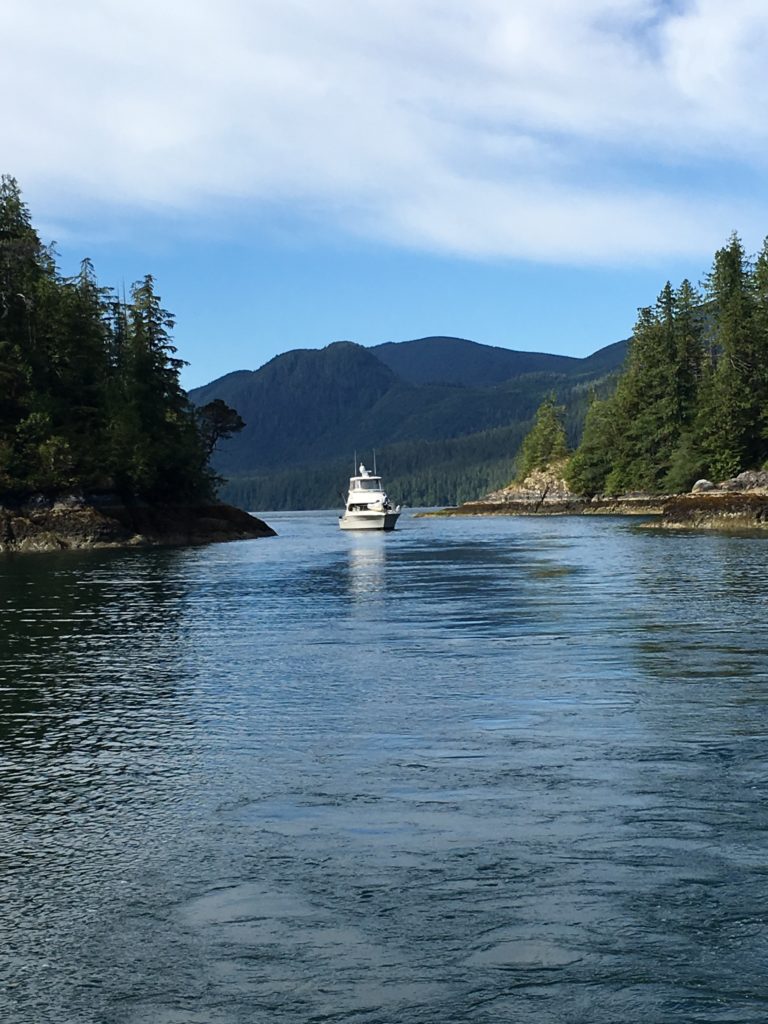 Cameron spoke fondly of a night spent over in Otter Bay Marina on Pender Island with his family. Located on the west side of North Pender Island east of the ferry terminal, Otter Bay provides a bistro and groceries, heated pool, scooter and kayak rentals, boat launch and local arts and gifts.

Greg’s favorite moment from this summer was a week long trip on the boat at Hornby Island with his wife and 3 year old son. They spent the days in Tribune Bay which is nicknamed “Little Hawaii”. The white sandy beaches of Tribune Bay stretch endlessly out to meet an aquamarine sea. Boasting close to 1 km of fine white sand beach, the south-facing Tribune Bay is easily one of the most spectacular on the east side of Vancouver Island. Here, shallow waters meet near tropical temperatures during the summer and the bay is considered to be one of the warmest salt water swimming areas in BC. 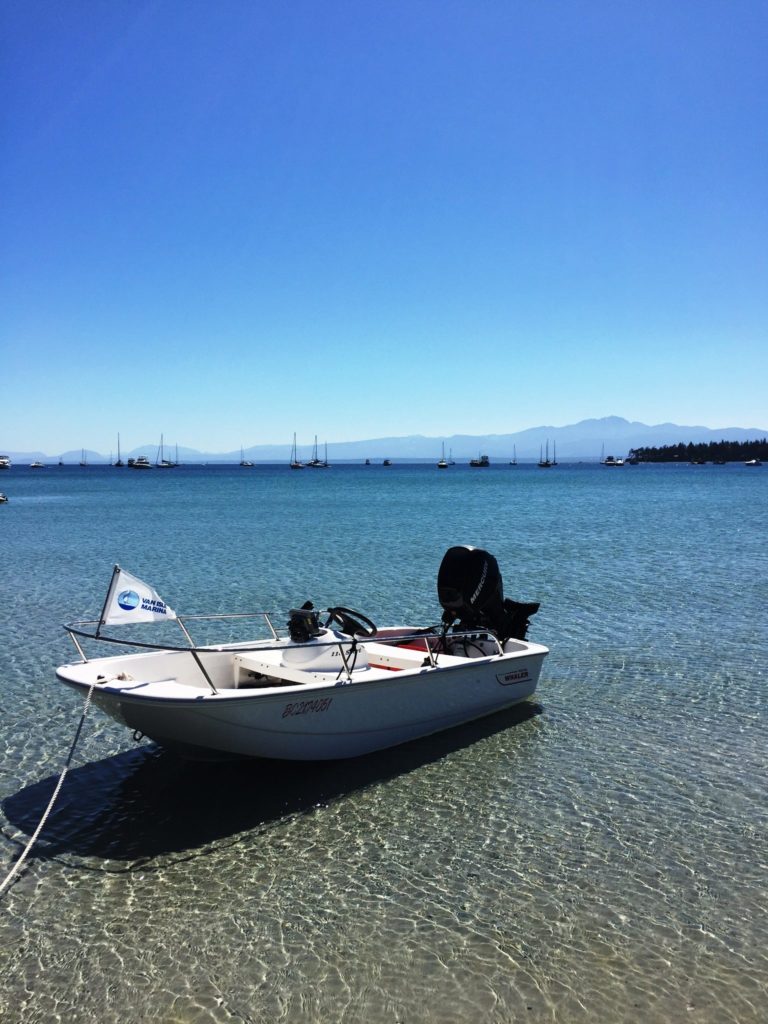 Tom spent an unforgettable weekend at Newcastle Island, off of Nanaimo, on the boat with his family. This was the highlight of his summer adventures. Visitors to Newcastle Island can choose from an extensive network of walking/hiking trails that lead to various historic points around the island. Indian middens offer mute evidence of at least two Salish First Nations villages, which were deserted before the discovery of coal in this area in 1849. Subsequent decades saw the island’s fortunes rise and fall as it went through various incarnations while supporting a fish-salting operation, a sandstone quarry and a shipyard.

Cara and her family were blown away by the fireworks display at Butchart Gardens this summer. All ten summer Saturday nights throughout the summer feature a jaw-dropping, dazzling Firework show with both aerial and ground displays choreographed to music. Their Firework shows began in 1977 and continue to be one of The Gardens’ most popular draws.